Reinvesting in Key Assets During a Time of Turmoil with Controller & VP of Finance, Brad Sweetser

Instead of looking to cut costs during COVID-19, we took a moment to reflect on how to put our employees first. Today, we’re discussing the reinvestment into employees with DMBG’s Controller & VP of Finance, Brad Sweetser. Read on to see why giving back to our personnel became the obvious choice.

Reinvesting in Key Assets During a Time of Turmoil

Regardless of where you are, you’ve probably heard the question “where can we cut costs?” This has to be one of the more common questions I’ve heard since the onset of the pandemic, amongst others, like “was that a COVID cough or a regular cough?” Luckily, these questions have not been asked of me in months (phew), but the initial inquiry into how to spread one’s pocketbook thinner than usual has still prevailed.

Even with COVID-19 vaccines slowing the spread of the virus, the fear of overspending will forever be present in the minds of management (especially for those overseeing an organization’s dollars and cents amidst an economic downturn). As one of these overseers, I have come to realize that this constant conundrum that executives continue to scratch their heads over can be asked in one simple question: “how do we spend less, but not to the detriment of our business?”

In March 2020, when it became common knowledge that COVID would be around a little longer than just a few weeks, I can only speculate that most companies took out the metaphorical axe and start chopping away at areas such as travel, hiring, and sadly, benefits packages. Perhaps they found themselves asking questions like:

I believe these types of queries are tossed around boardrooms because history shows us that this is a common element holding up the bottom line. In fact, during the financial crisis of 2008 and 2009, 18.5% of companies that offered a 401(k) match for employees either modified or halted those matches.

We don’t even have to look to history for evidence of this aptly named benefits hacking. In a study done by Urban Institute analysis of census data in September 2020, they found at least three million Americans lost coverage provided by their employers, while another study predicted 12 million more would lose it by the end of 2020.

It would have been easy for those steering the ship at DBM Group to follow the status quo and take the easy way out, like so many had done in the past and present. Instead, they did what some would consider unthinkable – making the benefits’ package even more bountiful in glaring opposition to what the industry deemed as a standard par for the course of business.

In 2020, the following benefit changes were made:

Rather than step into the norm like the rest of the economy and withhold from the people that built the company up to what it is today, DBMG doubled down. Essentially, by reinvesting in the employees, Kurt Whitmer, President of DBMG, and the rest of the management team drew a proverbial line in the sand to reemphasize its efforts on the main driver of its business – its personnel.

DBMG understands that employees are the ones who drive our success. Why devalue your company’s key asset by nurturing it less? We saw the pandemic for what it was: a global disaster, an intermittent one at that. Moreover, COVID-19 was and still is an event that should never take away from its core belief and mainstay for how it’s thrived for so many years – its people.

Truth be told, I’m part of the team, and I feel lucky to be here.

So how does it feel to not have my company matching my 401(k) or cover less of my insurance? I wouldn’t know – I’m one of the lucky ones to be a part of a team who haven’t had to answer these types of questions. I’m fortunate to be employed by a company that’s reinvested in employee benefits and sees the pandemic as the next hurdle to leap over, rather than an all-encompassing hole to dig out of at the expense of its employees.

Leveling Up Your Loyalty Program 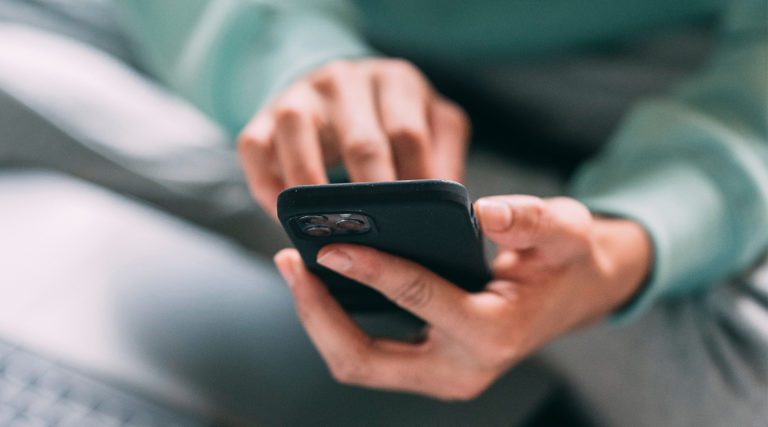